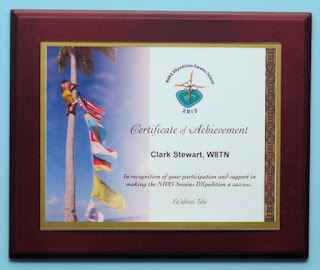 The NH8S EU pilot station sure would like one of those mugs, hihi!